In the 1960’s. Peterborough born  Lloyd Watson and some close friends formed what became known as the best soul band in the area – “The Soul Mates”. They enjoyed a large following of fans who travelled far and wide to see them play. At one gig at USAF Alconbury, they were joined on stage by two African-American soul singers known as Al and PeeWee. That gig was such a success that Al and PeeWee went on to join the band, and they sang at as many gigs as their service career would allow. Another African-American singer, Ray Gates, also sang with them on occasions. All three of these servicemen brought their own particular vocal talent to the band, and Al and PeeWee were with “The Soul Mates” when they won the first Beat Competition in Peterborough held at the now long gone Elwes Hall in 1967, and all three came from musical backgrounds – PeeWee’s cousin is American soul singer, Stevie Wonder. PeeWee and Lloyd even sang on stage with Stevie when he toured England.

Lloyd’s parents remember Al arriving at their house one Saturday afternoon with a copy of a 7″ single he had received that day in a “goodwill package” from home. That single was “Sweet Soul Music” by Arthur Conley. The band squeezed themselves into Lloyd’s parents’ front room, learnt the chords and then played the song that night to an ecstatic audience before the record had even hit the shops! Perhaps that makes it the forerunner of the current download trend?

Al, PeeWee and Ray returned to America when their UK posting ended and, unfortunately, contact was lost with them. Ray paid a fleeting visit to England to work on some recordings but, as a result of a visa mix-up and despite pleadings from the band’s manager, Paul Read (Paul Conquest ex-compere at Baileys nightclub in Leicester), Ray was returned to America and nothing has been heard of any of PeeWee or Ray since since – unless, of course, you know different! A trawl of the internet has located Al Chisholm. He’s now singing with that well-known Motown group “The Contours”. His website mentions playing gigs around the air bases in the 1960’s. 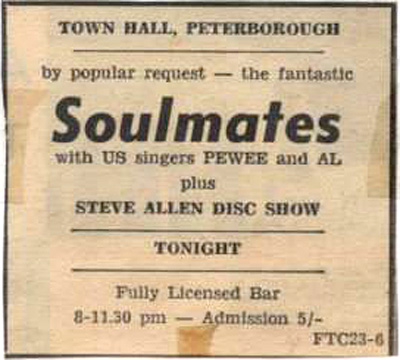 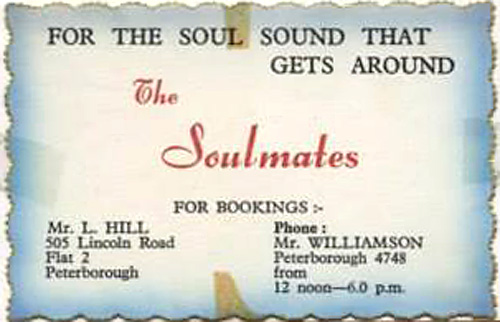 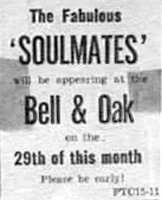 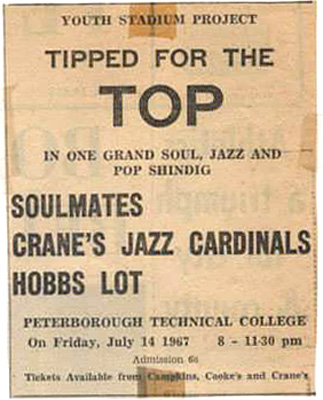 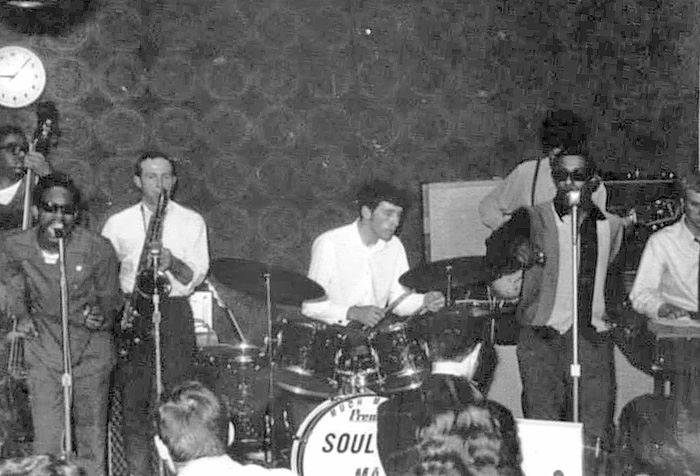 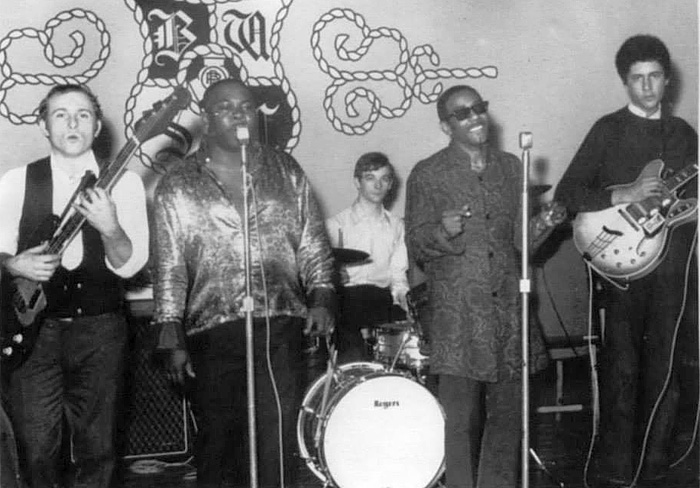 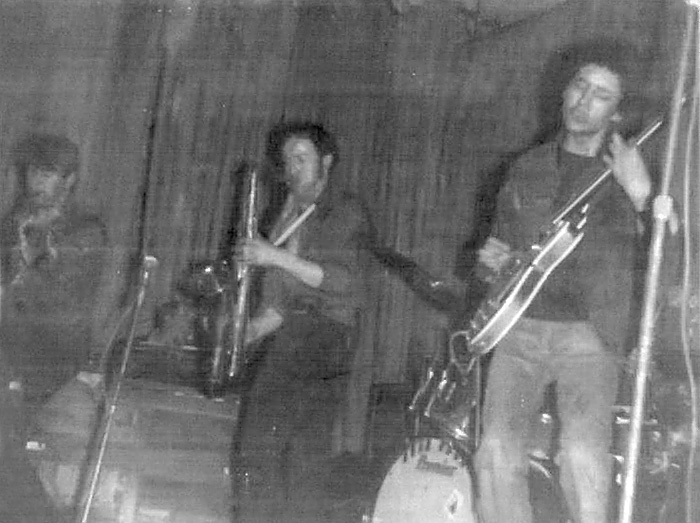