A poppy punk band that formed in London, England in 1975, Riff Raff didn’t gain much attention until they relocated to Oundle during the first half of 1978.

Thanks to constant gigging around the area, the group became rather popular, culminating in a support slot at a gig with the Stranglers at the Wirrina. Comprised of guitarist/vocalist Billy Bragg, bassist Ruan O’Lochlainn (ex-Bees Make Honey), guitarist Philipp Wigg, drummer Robert Handley, and keyboardist S.D.R. Gol’fish, Riff Raff debuted in June of 1978 on Chiswick with the I Wanna Be a Cosmonaut single. The follow-up single, Barking Park Lane, followed on Albion in 1979.

In October of 1980, the band issued four singles on their own label (Geezer) on the same day — New Home Town, Kitten, Every Girl, and Little Girls Know. The band splintered soon after that. 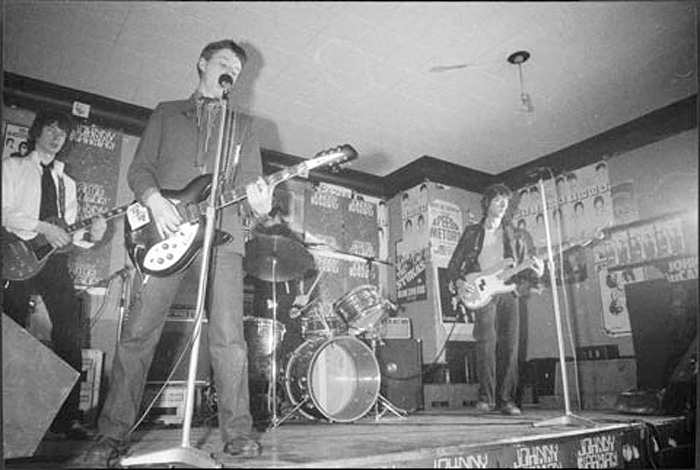 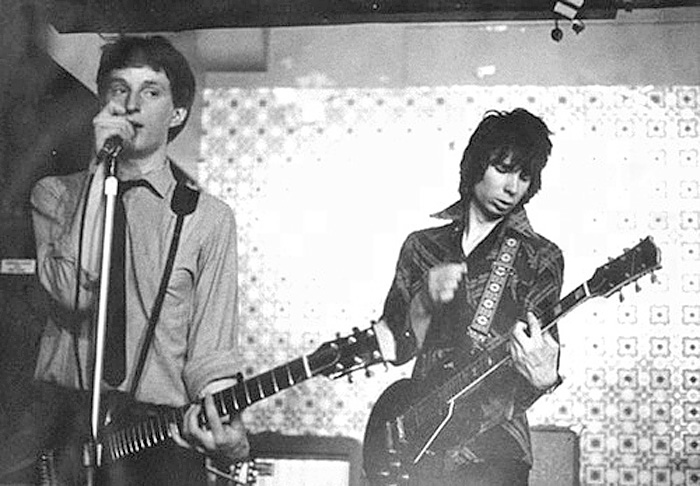