Converted from retail warehouse premises, The Park at 30-32 Park Road opened in December 1999.

Working with local promoter Chris Lovell, “The Club With No Name” moved to The Park in January 2000 and helped put the city on the map in terms of the live music scene. Bands such as, Kasabian, Keane, The Kaiser Chiefs (Parva), Hundred Reasons, The Cooper Temple Clause, Wheatus, The Damned, The Fall and The Beat have all performed at the venue, along with hundreds of others. 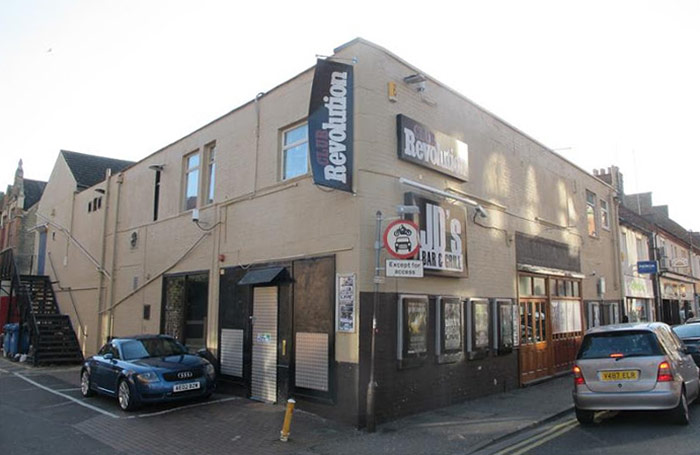